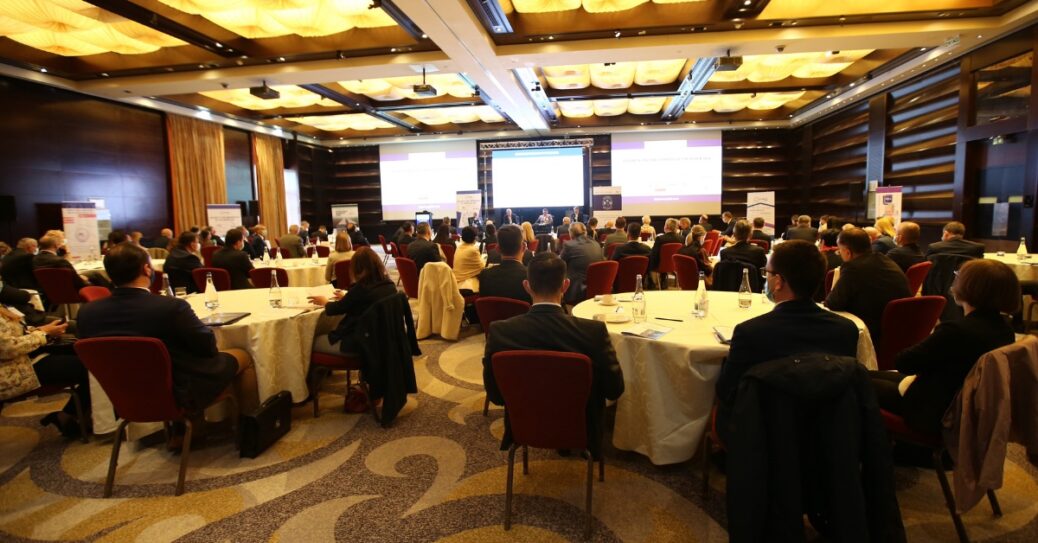 The Romanian Business Exchange organized on September 23rd 2021, at Radisson Blu Bucharest, the 5th edition of the Diplomacy360 International Conference. The theme of this edition was “Security and prosperity at the Black Sea”.

Over 150 officials, foreign diplomats accredited in Bucharest, representatives of public institutions, think-thanks in the fields of security and defense, as well as business leaders, debated on 23 of September 2021, the link between security and prosperity with a focus on the Black Sea.

In his official opening  speech at the conference, Mr. Nicolae CIUCĂ – the Minister of National Defense, stated: “There is no doubt that the Black Sea region is of strategic importance for both NATO and the European Union”, emphasizing that “prosperity in the Black Sea region substantially depends on the stability and predictability of the region, security and defense, being closely linked to the economy”.

Mr. Danuț-Sebastian NECULĂESCU – Secretary of State within the Ministry of Foreign Affairs – pointed out in his speech that “in order to ensure security at the Black Sea, we will have to adopt a set of measures to increase deterrence and defense so that to prevent any conflict. UE and NATO should be much more visible in the region. The attention and the resources must be invested as much as possible in the blue economy, research and innovation, the green transition, digitalization and environmental protection”.

Also, in the official opening of the International Conference Diplomacy 360, Mr. David MUNIZ – Chargé d’Affaires of the US Embassy in Bucharest – emphasized that “Security and prosperity are inextricably linked…economic security pays for national security capabilities, which in turn protect and ensure prosperity.”. Regarding the way Romania is seen in the bilateral relationship with the USA, but also the one with NATO, Mr. David MUNIZ declared: ” .. Romania shows the way forward and provides an excellent example of how the transatlantic alliance works when both sides are fully committed. We are two nations and peoples bound by our shared commitments to democracy, individual liberty, human rights and dignity, and the centrality of the rule of law. Through both document and deed, the bilateral relationship between our two countries has never been stronger. As we further protect our mutual security, so will our peoples and economies continue to prosper. It is an honor to represent my nation in such a stalwart ally and in such an important region.”.

“ In the previous editions we spoke about how geopolitical factors influenced the way that we trade, invest or create alliances. Today we see how geopolitics lays down the rules for business. In the past, business suffered collateral damage from geopolitical rivalries. Today business, and technology, have become the battle fields for those rivalries.

Security has a cost and that is paid by the local economy, sooner or later.

Without a sustainable local economy, there may actually be no security, since the economy and the budget have direct impact on military power, health and safety. In the absence of stability and without security, foreign and local investments are just plans on paper. A country with a strong economy is able to make the right political decisions, to increase its military capabilities to defend itself and to carry out strategic development actions and plans, for the good of the population” said Mr. Valentin PREDA – President of the Romanian Business Market and the initiator of Diplomacy360.

The 22 speakers from Romania and abroad (diplomats, officials, businessmen and experts in security and international relations) shared with the participants during the four panels (Geopolitics, Defence&Security, B2B and B2G) their point of view on the direct relationship between security, defense and economic development. Both the main threats to national security and the opportunities for economic development in the Black Sea region were pointed out.

The conference occasioned also the launch of two new programs by The Romanian Business Exchange, under the aegis of Diplomacy360.

The first on is called SERIOUS Infrastructure and is dedicated to preparing Romanian entrepreneurs to successfully participate in defence infrastructure projects that are currently developing in Romania, by knowing the standards and special requirements in the field.

The second program launched is Diplomacy360 Club for all those interested in geopolitics and diplomacy and how they affect all aspects of life in the 21st century. We look forward to discussing with you concrete projects we can develop at both the bilateral and multilateral level. Contact us at the [email protected].

Leaders in various fields need to adapt their mindset and the way they operate in order to survive and thrive in the 21st century.

All those interested in learning more about Diplomacy360 Club as well as Diplomacy360 Conferences and Workshops are invited to contact the Romanian Business Exchange by phone 0212665677 or by email: [email protected], https://diplomacy360.com 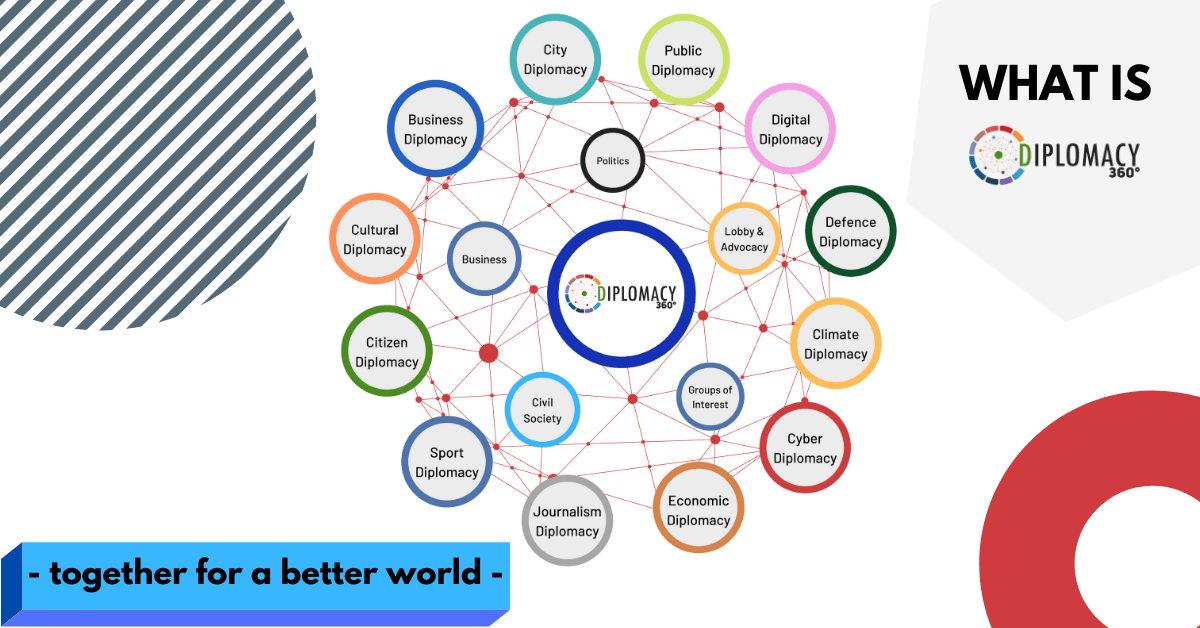 The Romanian Business Exchange is the first and most complex integrated business matchmaking  &  consultancy platform in Romania, with online (https://rbe.ro) and offline activities, having access to the international market – business partners, foreign investors, business opportunities, which facilitates the internationalization of Romanian companies, private capital investments, joint ventures in the country and abroad,  business development and/or restructuring, sale and purchase of turnkey businesses and providing support for the market entry of foreign companies. We connect business people and companies to new markets, partners and business opportunities.